17. 4. 2019 – At the request of the association of victims P(A)T, Barcelona installed a permanent memorial to road victims in homage to all those who have lost their lives due to road crashes.
The City Council of Barcelona has made the memorial project to the victims of traffic in accordance with the request of the main Spanish associations of victims of traffic, P(A)T and STOP Accidents.
The memorial is recognition to the victims of traffic and a way of not forgetting the dead and injured in road crashes and their families. It aims to be a space for gathering where all those affected can meet, as well as drawing attention to society about the scourge caused by road crashes.

The memorial is a steel bench measuring 11 meters in length, with a series of punctuated letters that form a phrase, which can be read with the projection of the shades when the sun touches it, to one side or the other depending on the time of day. The phrase that has been chosen is a fragment of Salvador Espriu’s poem “Song of silent death”:

The inauguration was attended by the mayor of Barcelona, Ada Colau, where she was presented with a black ribbon pin (World Day of Remembrance symbol) by Yolanda Domenech P(A)T Director.

“Road crash victims are forgotten. They need memorials like this to be remembered and pay tribute to all those who have lost their lives due to road crashes and their families.” Yolanda Domenech, P(A)T Director, and WDoR Global Advisory Council coordinator 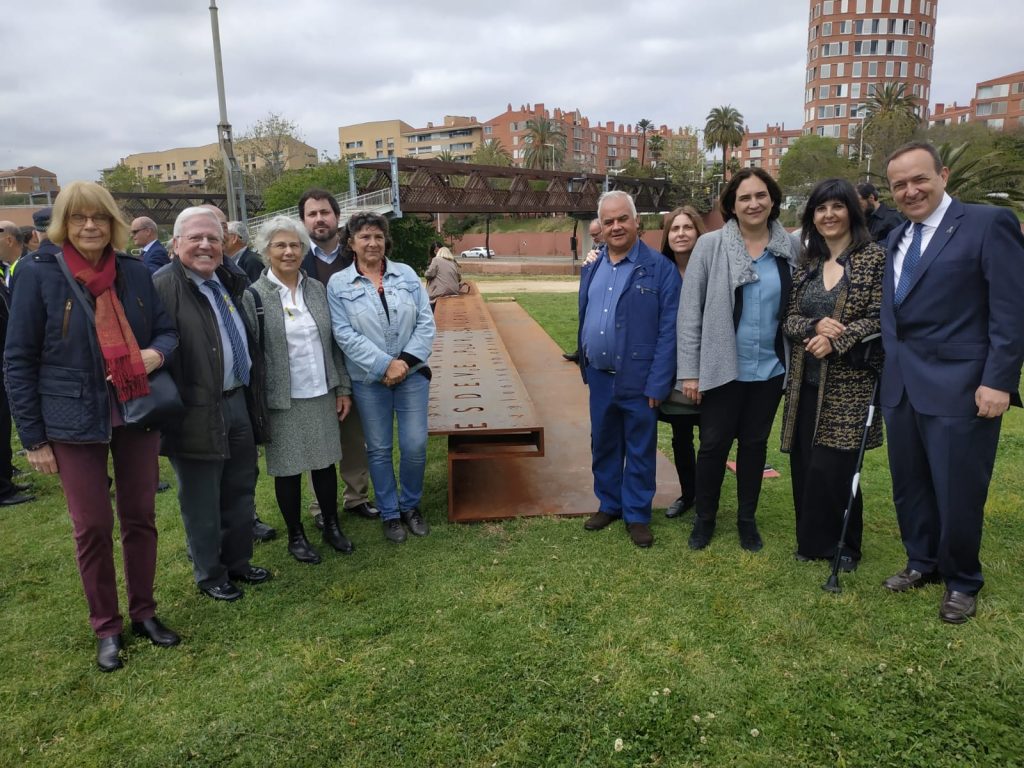 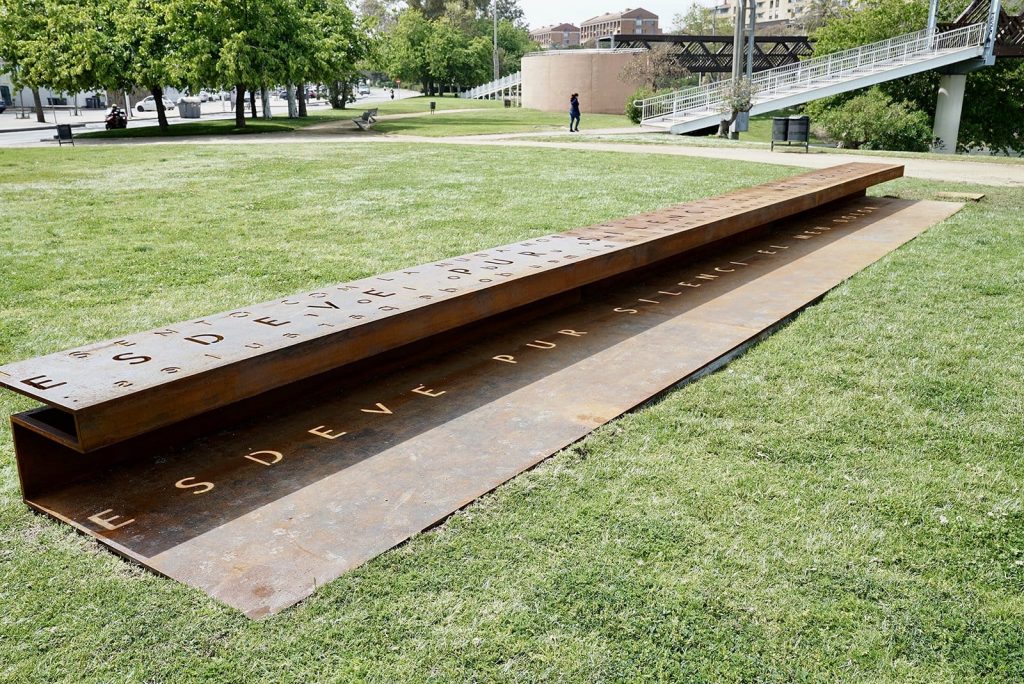 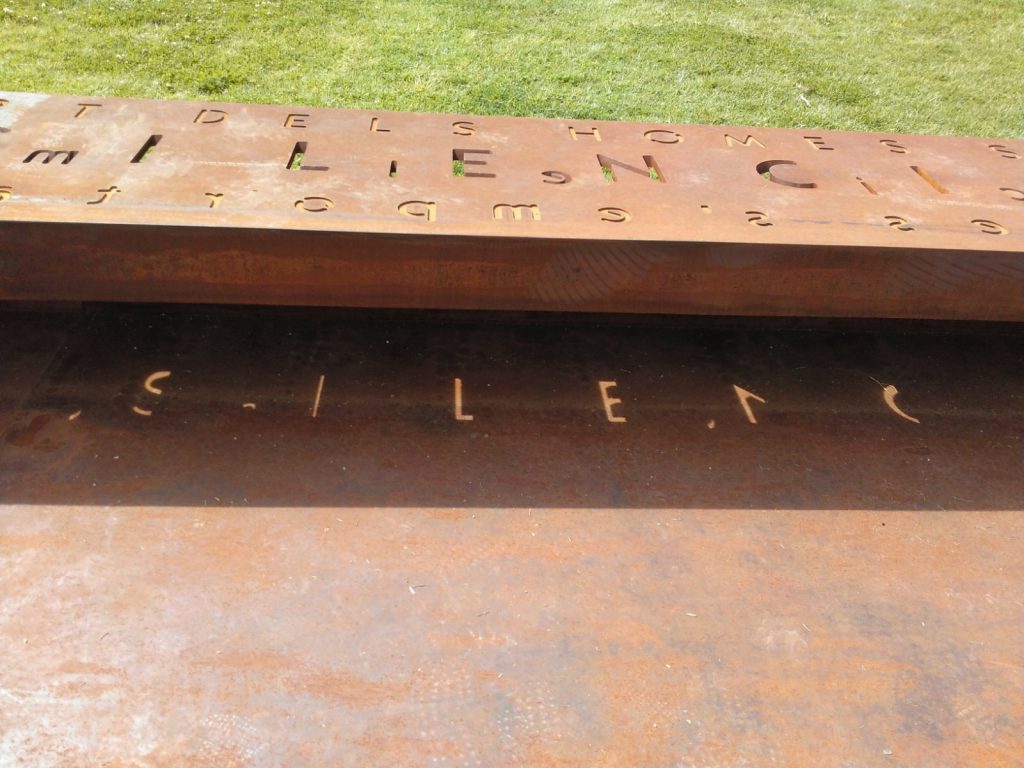 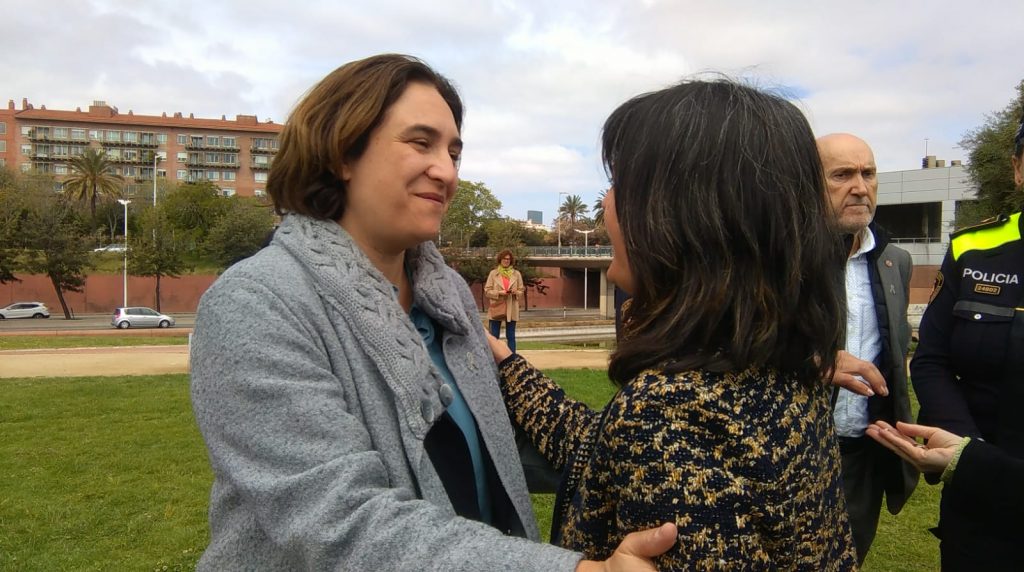 The mayor of Barcelona, Ada Colau together with Yolanda Domenech, P(A)T 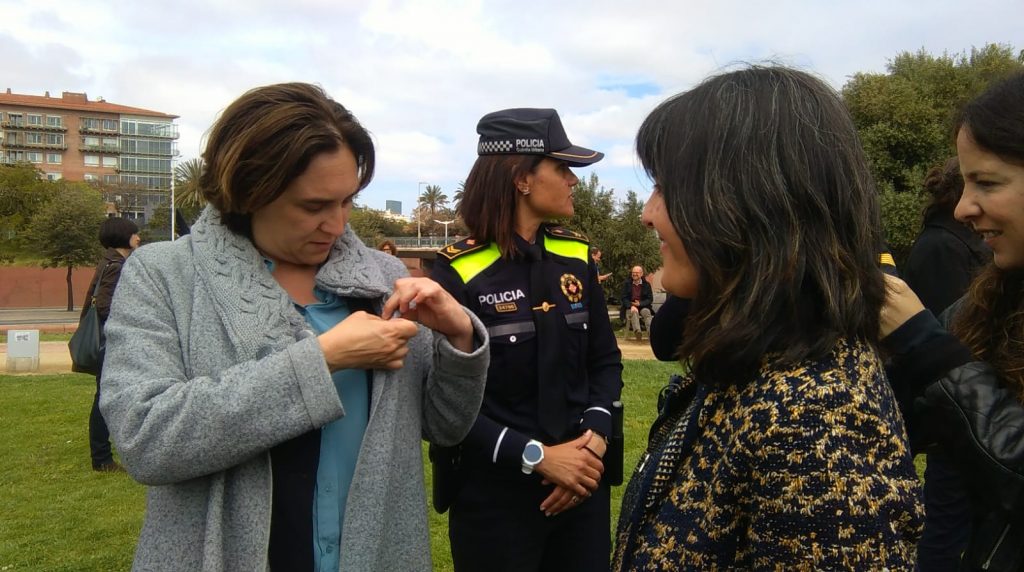 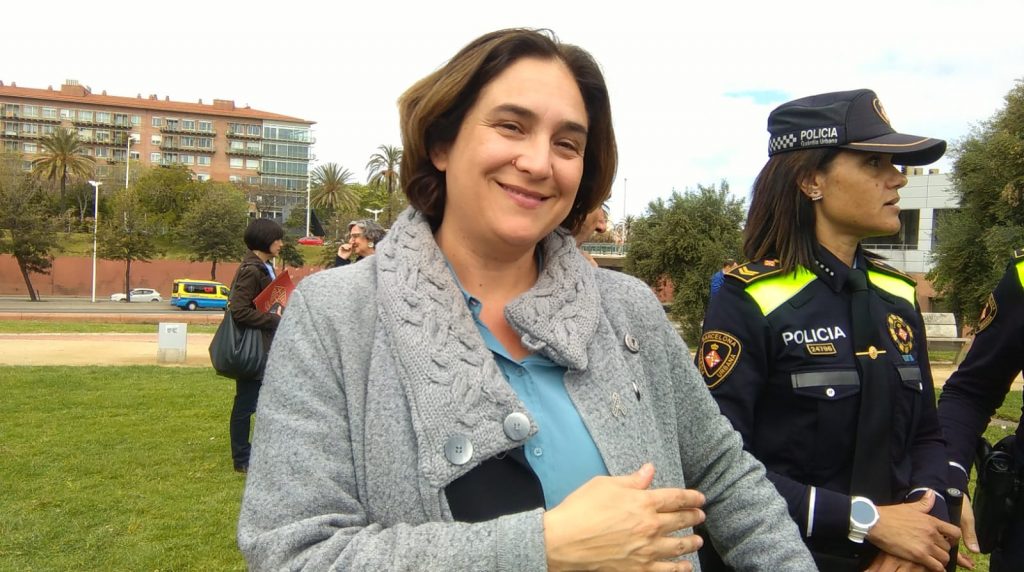