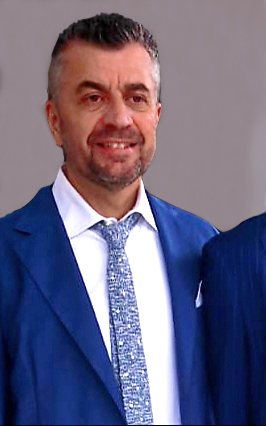 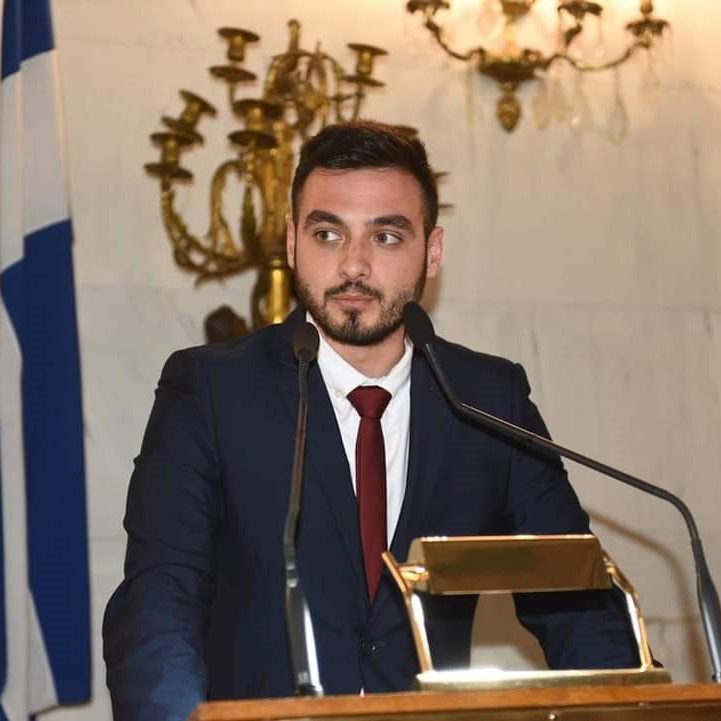 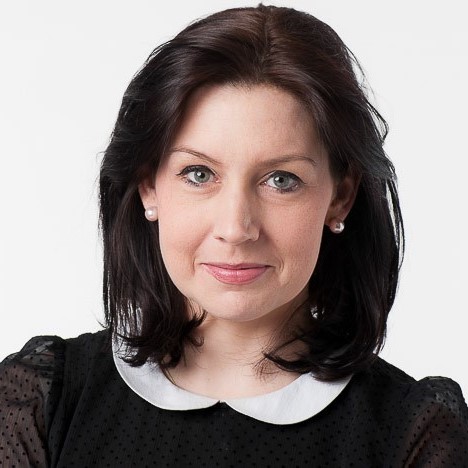 Filippo initially joined the Italian association of road victims “AIFVS asp”, after his mother tragically lost her life hit by a car on the pedestrian crossing. Thanks to his active support, he soon became a member of the Board of Directors and represented the association, as a delegate, in the FEVR.
He is married with one son, graduated in Engineering from the University of Bologna and post-graduated with an Executive-MBA degree from the University of Milan. He works as a Corporate Service Manager for a telecommunications multinational, has lived and worked in different continents during his professional career such as in Latin America, North Africa, Europe (Italy and Portugal).
Despite his work commitments, Filippo has decided to dedicate his time also to the pillars of the FEVR such as those of prevention, safety and justice for road victims feeling this as his “mission”.
Filippo was appointed President of the FEVR in June 2021, following the double mandate of Mr. Jeannot Mersh.

Yolanda Domenech Moral has a degree in Psychology from the Universitat Oberta de Catalunya, Master in Analytical Psychology and Psychotherapy by the University of Barcelona. She is a part of to the Working Group of Grief and Loss of the Professional Association of Psychology of Catalonia and she is an expert in First Aid Psychology.
She is currently the Director of P(A)T Association (Prevention of Traffic Accidents) a Spanish NGO founded in 1968. Working there since 2004, she is responsible for post-crash response programs, attention to victims and leads the group of bereavements. Coordinator of the WDoR Advisory Council stablished by FEVR from 2017 till 2020.

Nikos Moutsakis is a Greek Tr. Lawyer and Board Member of EFTHITA Rhodes.
He studied Law in Aristotle University of Thessaloniki and lives in Rhodes, Greece.
He is a Board Member of Rhodes Youth BAR Association and he is the representative of Trainee Lawyers of Rhodes.
Also he is Spokesperson of the Southern Dodecanese Committee of Kinima Allagis – PASOK (Hellenic Parliament Party) and Secretary General of Rhodes Knights Rugby League Club.

Marcel HAEGI was described as a “great person”, an experienced diplomat. He did the work for FEVR with dynamism and ability.

He had established a lot of international contacts, which he used in our fight for justice for road victims. He attended meetings of the United Nations, the European Commission, the World Health Organization, and many others, and was appreciated and respected by everyone.

“He was for me inspiring and an ideal who influenced me so much also for later activities and the decision to be a candidate for president in 2010. In respect for Marcel I also joined the board in 2004 to help that all his work should be continued.” Jeannot MERSCH

When Brigitte’s only son, Mansoor aged 26, was horrifically killed in October 1990 by a van driver who had ploughed into him whilst driving through a junction with lights already red for a long time, she was shocked at the shabby treatment of his innocent death. Brigitte quickly learnt that the response to a road death, however blameless the victim and reckless the offender, was worlds apart from the response to a violent death caused by someone in other circumstances. She protested through legal actions in the High Court – eventually three judicial reviews over five years. She found other people who were bereaved through letters in newspapers and approaches to Compassionate Friends, and she documented their experiences.

These experiences made it clear that a grave injustice was being perpetrated and suffered. Together with some of the people she met, Brigitte decided that to challenge the casual attitude to road casualties and offer support to the victims, a dedicated organisation needed to be set up, since none existed and no-one spoke up for road victims. RoadPeace’s first meeting was held around Brigitte’s dining table in 1991 and the organisation began in 1992 with the first-ever helpline for road crash victims, which she manned at the same time as developing the organisation.

As National Secretary, Brigitte has been involved with the day-to-day work of RoadPeace for 16 years, stepping down at the 7th conference in April 2008, which celebrated RoadPeace’s 15 years of pioneering work since its public launch in 1993. Brigitte’s engagement with RoadPeace continues in her role as president, but she is also working at international level for road crash victims: from 2004 until 2010 she has been President of FEVR (European Federation of Road Traffic Victims) and in collaboration with the World Health Organisation she continues to develop and promote the World Day of Remembrance for Road Traffic Victims.