FEVR General Assembly took place this year in Poland, in Malopolska region. We have met in person after numerous meetings on-line.

First day, the representatives of our member associations met in Zabawa near Tarnów, where association Przejscie (polish FEVR member) helps victims from all over the country to live after a crash providing psychological help, support groups and workshops for all victims.

FEVR members have honored the ones who lost their lives on roads all over the world. The monument “The Passage” and the Valley of Memory show to all of us in a symbolic way how much we need places like this and how much we, the victims, need to focus on helping each other. To help victims and to do everything to avoid any tragedies in the future.

FEVR is a Federation which for over 30 years has brought together organizations from almost every European country, helping Victims, representing them, fighting for justice post-crash response. Being voice of the Victims. In Cracow, Poland during General Assembly the members from Greece, Spain, Portugal, Germany, Italy, Czech Republic, Ireland, France, Great Britain and Poland exchanged ideas, experiences and proposals – for improvement of post-crash and prevention areas and debated on the internal issues and future activities of the Federation. 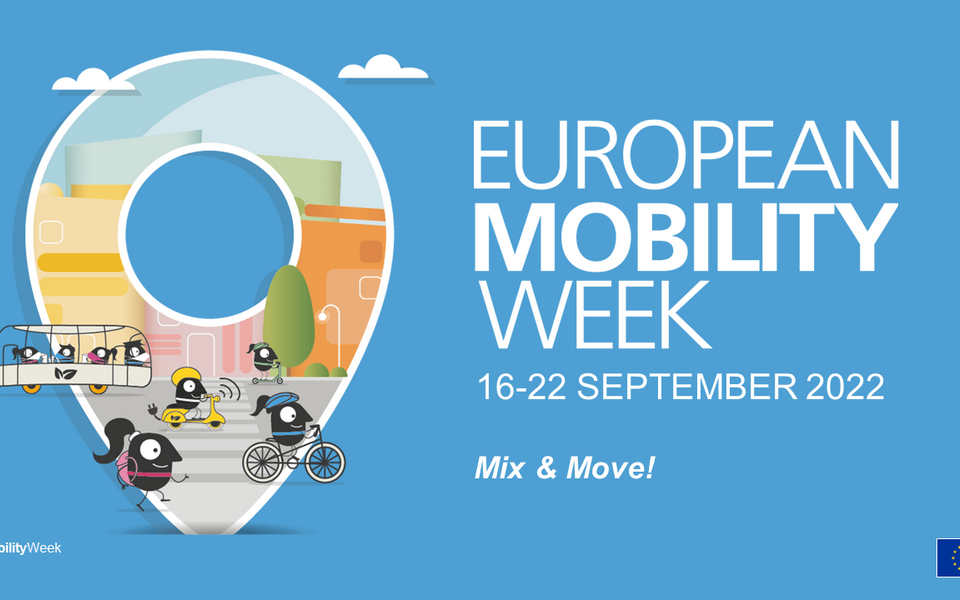