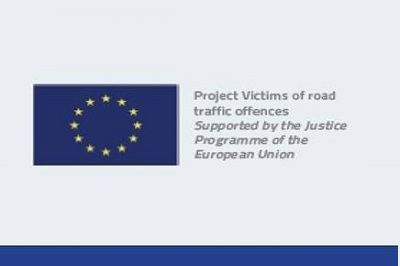 Rondpunt, vzw Moderator and LINC Institute of KU Leuven are closely working together in the EU-project ‘Victims of road traffic offences’. In this project, three road victims made a participatory video about how they experienced the support after the crash. FEVR is associate partner in this project 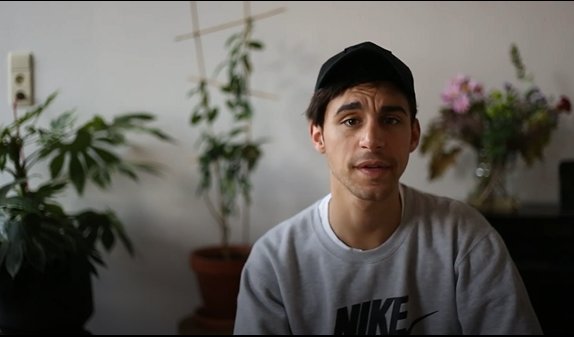 The first video is made by Samy. Four and a half years ago, he lost his right arm in a car crash where he was the passenger and his best friend the driver. The multidisciplinary team of the hospital treated him very well. After being discharged from the hospital, his residential rehabilitation started. It became increasingly difficult for him to maintain contact with friends. 7 months of residential rehabilitation were followed by an ambulant program , in which the staff of the rehabilitation center helped Samy to pick up activities. 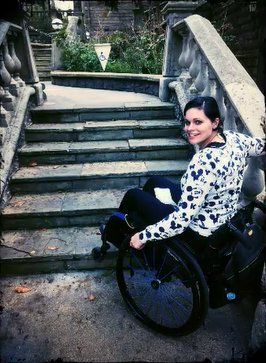 In the second video Ellen tells about her bumpy trajectory after the car crash. She was treated in different hospitals and the main lesson she learned is that every hospital is different. To receive good care, you need a lot of money. Medical devices are extremely expensive and not everything will be reimbursed. And the administrative level does not make sense. Every day, you receive a new letter with the same questions, every day you relive the crash . Furthermore, it’s never easy to go out, but thanks to her friends, Ellen does get to go to places. 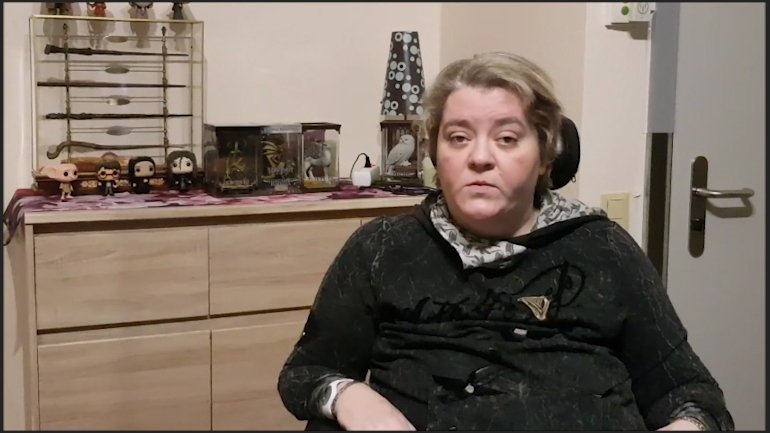 In the last video Carine explains the repercussions of a car crash on her life. Carine was in a coma for two weeks, underwent surgery four times and spent three months in the hospital. Subsequently she rehabilitated for one year and now she lives in a residence. The road has been long: not only the physical and mental rehabilitation, but also in regard to the judicial implications and dealing with the insurance. Furthermore, a lot of special equipment is hard to find, very expensive and not paid for by the health funds. For Carine, the downside is not so much being in a wheelchair, but being treated as a person with a disability.