Brussels 5.3.18: call for a strong position on vehicle safety from the European Parliament 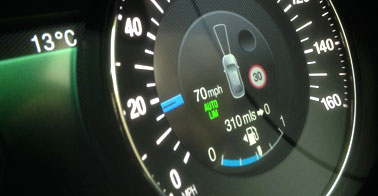 the European Commission will present a proposal for the revision of the General Safety (661/2009/EC) and Pedestrian Safety (661/2009/EC) Regulations on 2 May, as part of the third mobility package. In the context of the upcoming European Parliamentary elections, the Consortium of signatories urges Mr Antonio Tajani to ensure the Parliament does its utmost to deliver a strong and timely position on these critical regulations for road safety.

Finally the EU, as many others, is now also considering under these vehicle regulations the safety of those road users outside the vehicles, far less protected, like pedestrians and cyclists which wasn't so much the case in the past decades (President J.Mersch) 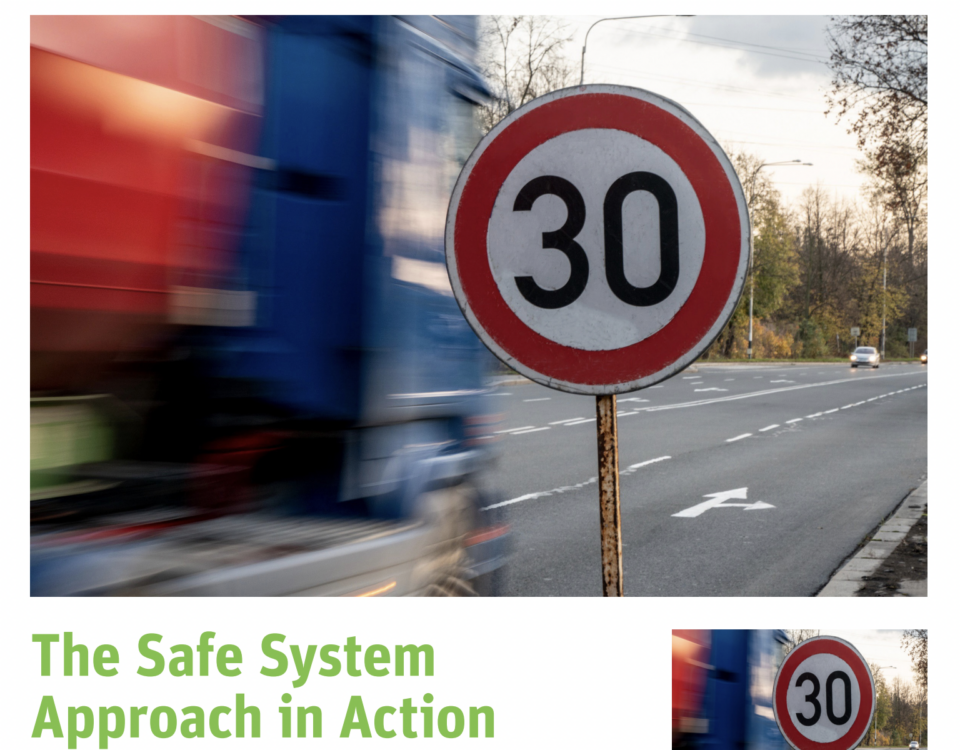 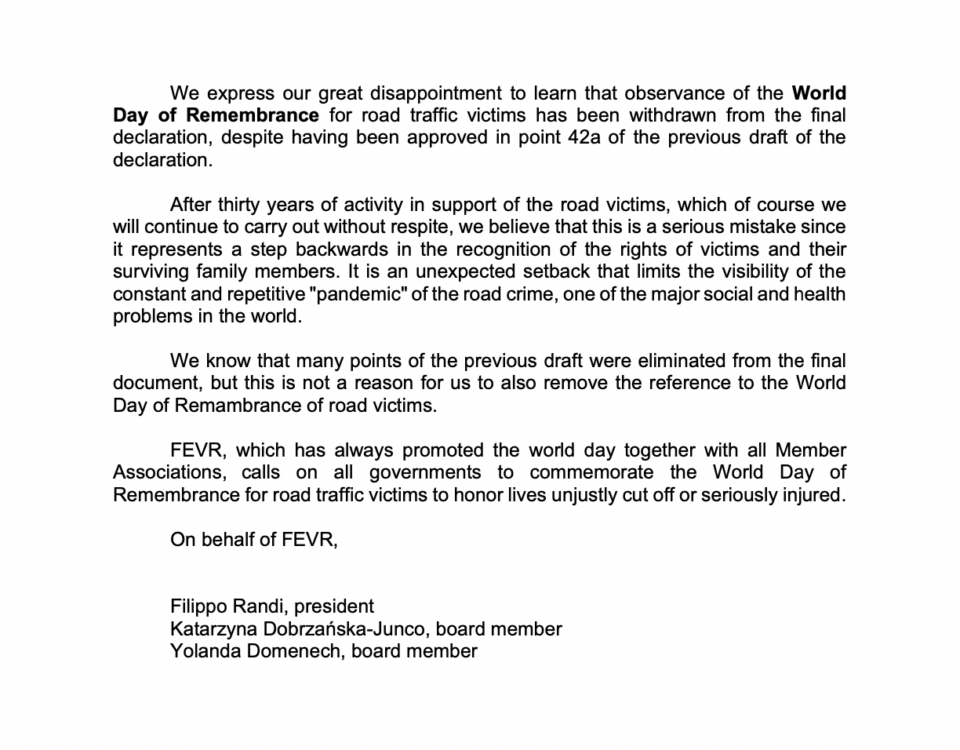 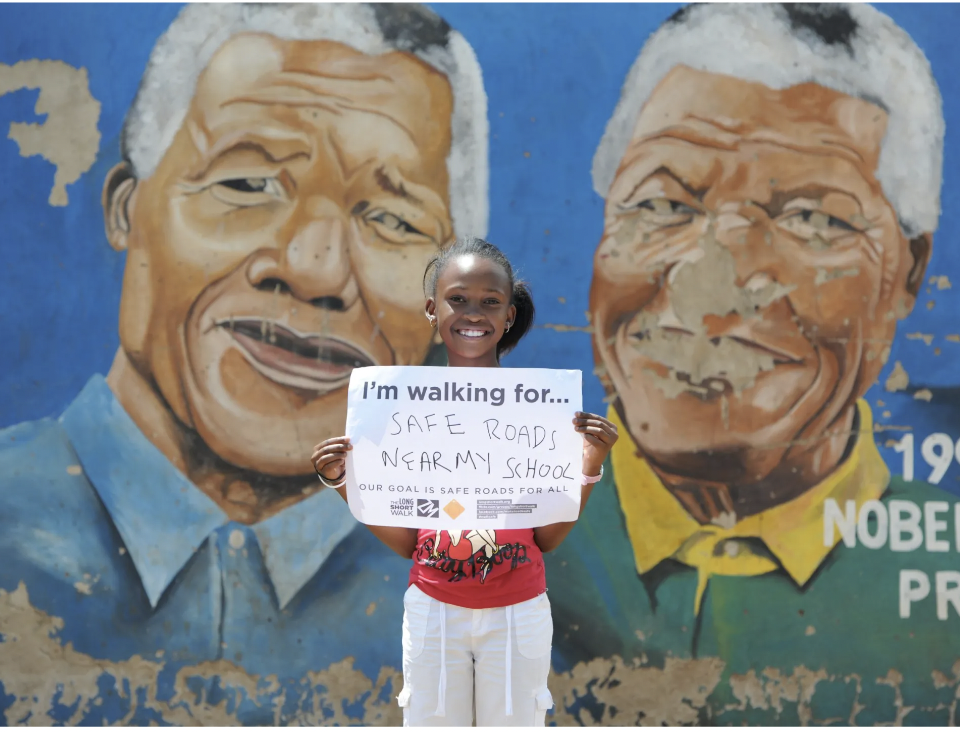