Brussels 5.2.19 The past weeks there were a lot of discussions about the usefulness of a speed limit on German Highways, the only EU country without ( 70% of their highways have no speed Limit but 27% more fatalities.) Together with our german member VOD we have addressed an open letter to the German chancellor Angela Merkel
Open Letter in German Abstract: We call on your responsibility for the live and safety as a human right for all, to stop this pointless killing on German highways. It is possible to reduce the number of fatalities, your coalition agreement is well in favor of Vision Zer0 Open Letter English Translation In this letter we only pointed a bit more intensively on one aspect and are at your disposal as European and German Federation for a deeper discussion on optimizing the Road Safety work and the protection of victim rights. FEVR had already adressed a letter to Chancellor Angela Merkel in 2007 2007Letter in German Jeannot Mersch, FEVR president said:
"We hope that finally Germany will also understand that a speed limit will save lives and reduce serious injuries, and will send a strong political signal to drivers especially those who believe in "free run for free citizens" 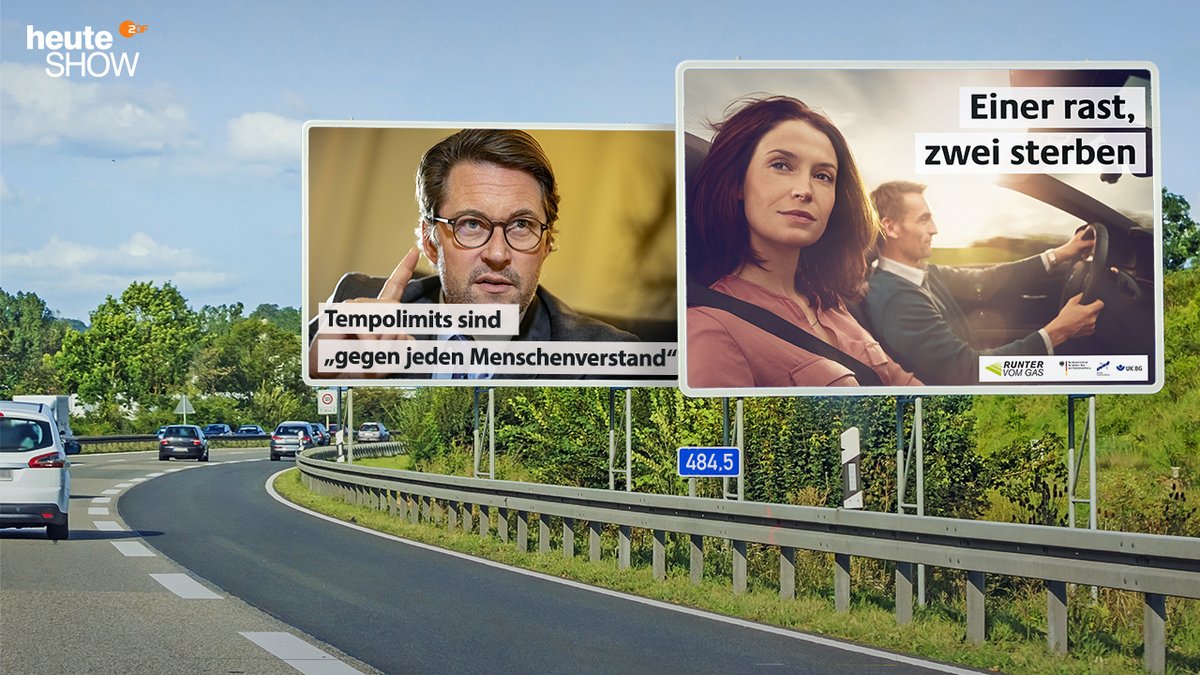 1 is speeding 2 are killed (DVR campaign) and Transport Minister stated: speed limits are against any human sense ???