EU DAY FOR VICTIMS OF CRIME 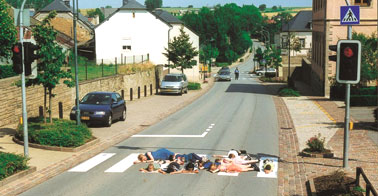 I thought to write a monthly blog to deal with my thoughts on actual topics related to road safety, especially vulnerable road users and also about Road Traffic Victims concerns.

Here is N°1:
Less is more: Reduce car traffic in urban areas
“Cities around the world are beginning to realise that by getting more people walking and reducing the number of cars, they will create a healthier, more equal society. It’s time to get future city leaders to commit to creating walking cities” (@livingstreets) 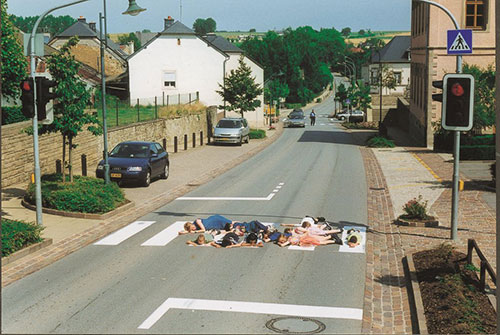 Every 3’ minutes a child dies following a traffic incident and many more see their health at risk from air pollution, most of them produced by cars….. 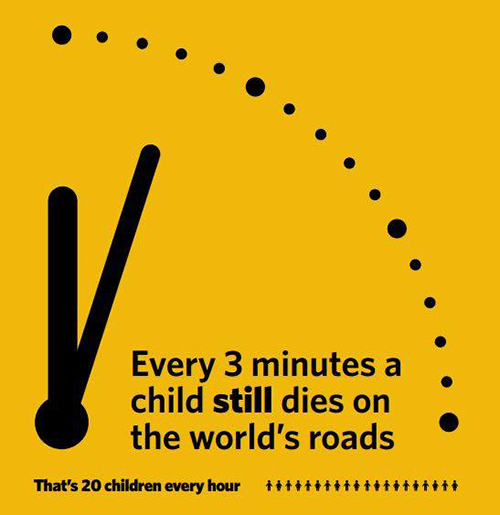 But we all know that children are no small adults and their behaviour is much different, especially in complicated and unexpected situations where even adults have sometimes difficulties to deal with.

So what to do? Shouldn’t we try instead of all those well intended activities about education, infrastructure and enforcement to try measures to reduce car traffic in built up areas and close to school zones?
……..the emerging countries should not do the same mistakes we have done around here during the last century. They should not plan too much for cars but plan for people and especially for kids.