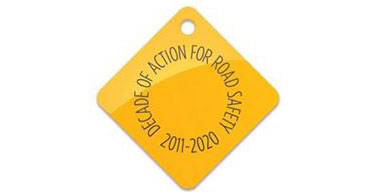 FEVR, who for nearly 1/4 century now, has lobbied to have Victim concerns considered, has prepared a concept note for Pillar 5 of the Decade of Action for Road Safety. (thx to Amy Aaron-Thomas from RoadPeace ) 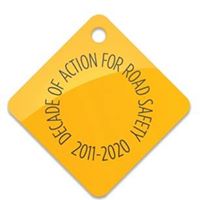 The Post Crash Response pillar in the global road safety plan covers both medical care and justice.
To date, the focus has been on medical care with little priority given to the Post Crash Response pillar’s justice related activities.
The role of the justice system in helping deliver safer roads has been overlooked, partly due to the view that crashes were unintentional and did not involve criminal culpability.