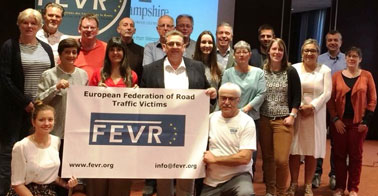 From 22. till 24. of September 2017 FEVR hold its Annual General Meeting hosted by NahZorg in Leeuwarden

at the Provinciehuis Fryslân in Leeuwarden 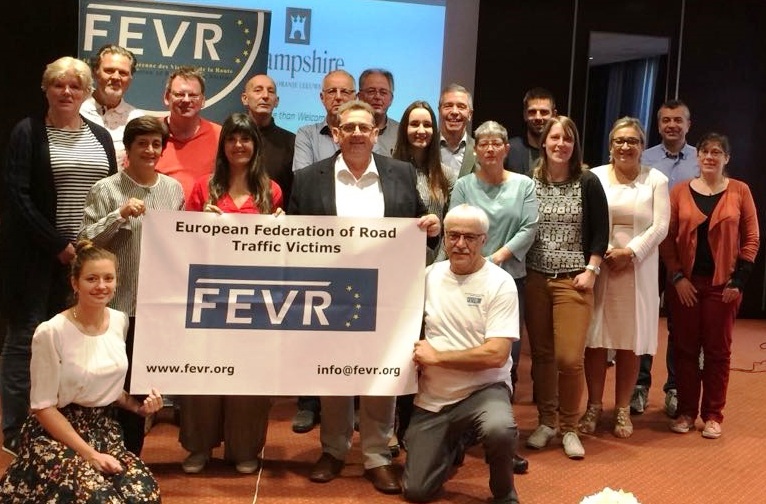 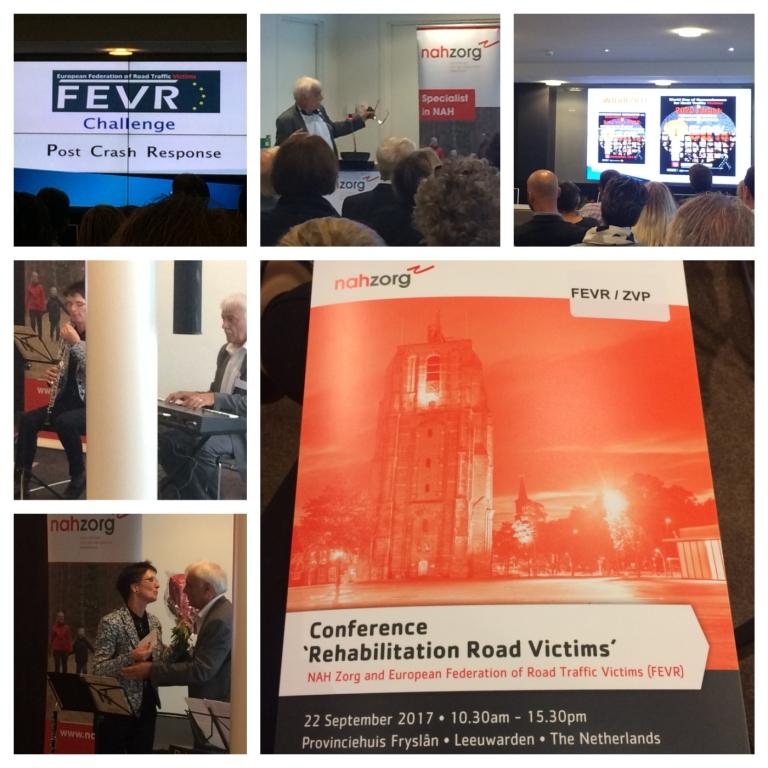 On the General Meeting that followed there were 24 representatives from 14 member organisations present.

FEVR presented the running activities as well as some new Initiatives as for example the European project run by Rondpunt & KU Leuwen:
The conclusion of the event was the intent, that FEVR takes an active role in other organisations, is more involved in projects with the European Commission and in overall is actively supporting all the programmes and initiatives who are working towards lowering the number of road accidents which result in heavy injury or even death. 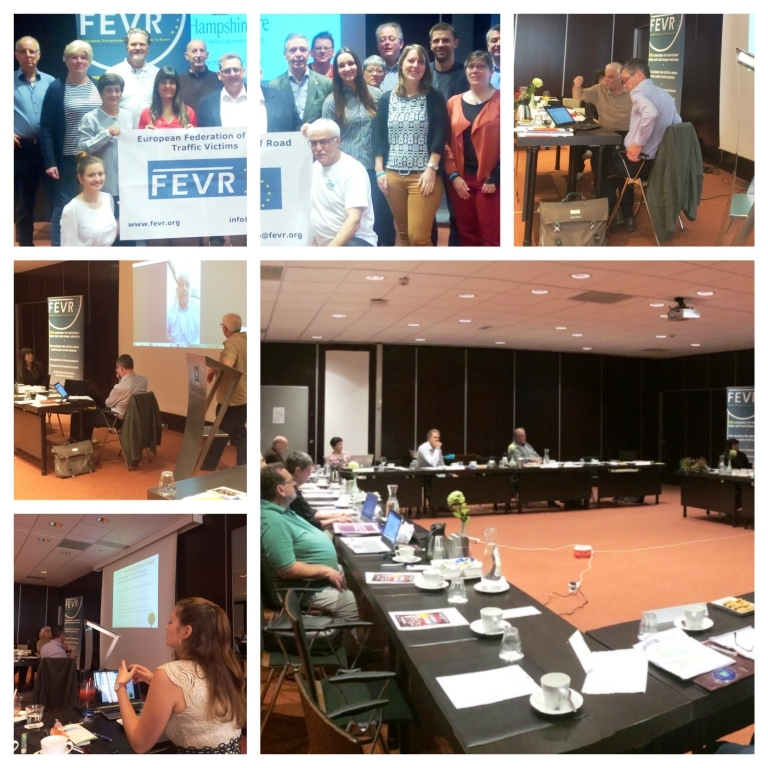