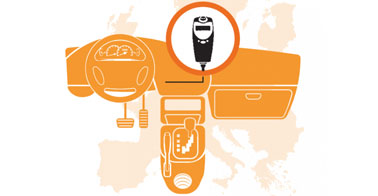 Studies have repeatedly shown that alcohol interlock programmes, combined with rehabilitation programmes, cut reoffending rates both during and after the driver has been required to install the device in their vehicle. 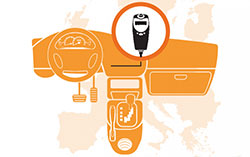 Across Europe there is still a group of hard core drink driving offenders that seem unwilling or unable to change their behaviour despite the use of traditional countermeasures such as awareness campaigns, fines and driving bans.
For this group, the introduction of an alcohol interlock programme seems to be an effective measure. 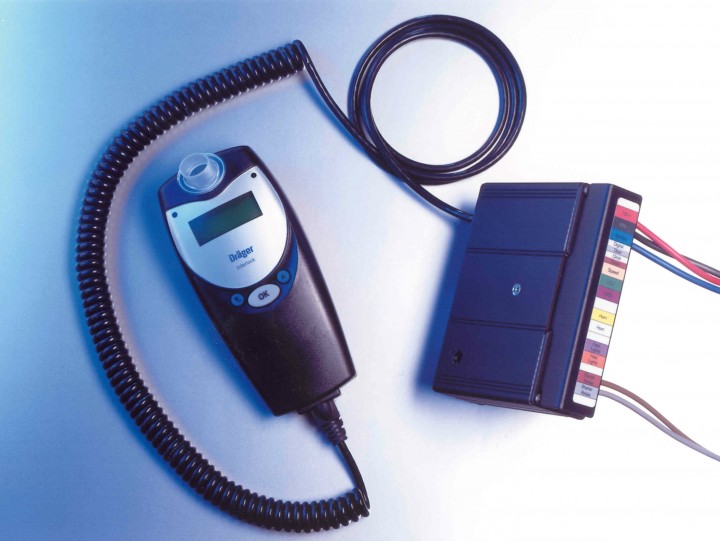